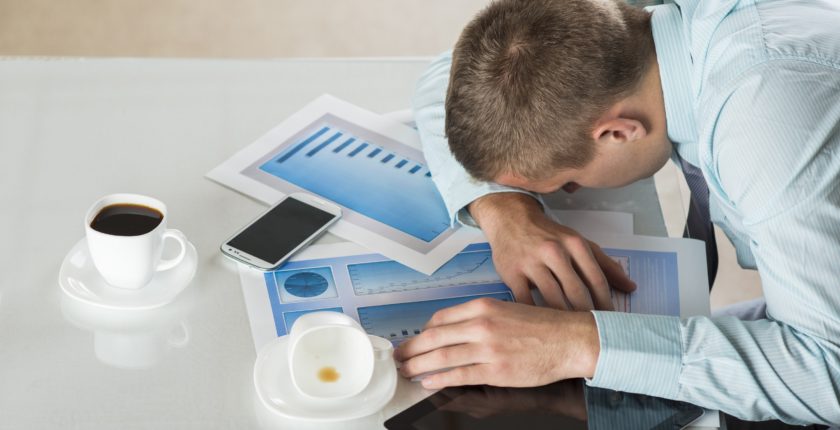 Almost everyone has been in a type of interview scenario where something feels too good to be true about the job proposal or just a strange feeling that something is off with the company in general. It’s these kinds of subconscious atmospheres or subtle hints that candidates should pay attention to.

Instinctual tendencies are something humans have developed over the years to naturally protect themselves, and this can even be transferred to an office setting! Its’ why something feels off after days of  speculation as to why it’s taking so long for the company to get back to you and make a proposal.

You already start to wonder why it’s taking so long; perhaps the company’s internal processes are slow and disorganised. Clearly, catching high calibre candidates is not their highest priority.

Here are 6 signs to carefully consider before hastily accepting a job offer that you could dislike the work processes, company dynamics or even worse, both:

Ultimately, you know if somewhere doesn’t seem right, and these signs are some more obvious cues that the company won’t be the best place to spend your time. Be scrupulous in your search, and don’t be afraid to turn a position down if something seems off!