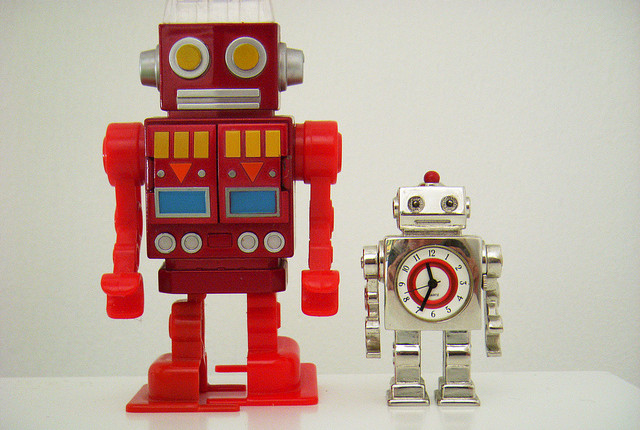 According to research from graduate jobs site WikiJobs; just below three fourths of accounting graduates are worried that mechanisation could make their positions redundant within as little as two decades

The online forum surveyed its members who chose an interest for accounting sector related jobs, and found that 72% were either worried or very worried that Artificial Intelligence types or robots may replace the mathematical and accounting roles they are considering as a career.
Graduates named the bookkeeping sector as the area of accounting most at risk; with over half of those questioned saying this was most under threat of being substituted by machines in the medium to long-term.

Less than half of those polled thought that accounting made for a good career choice in 2017; with 45% being hesitant about the prospects to pursue a career in accounting career and two-thirds of respondents were considering a career in management consulting or an another sector.
We believe that the role of Accountant is slowly changing to adapt to modern practices; graduates must gain the right set of skills and keep them up to date if they do not want to be residual.

A key recruitment expert at WikiJobs gave their advice to graduating accountants:

“Accountants aren’t the conventional number cruncher anymore. They should be equipped with technical abilities and have a much wider business mind for the ever rising figure of entrepreneurs and SMEs being incorporated. Accountants should also concentrate on their so-called soft skills such as customer service and in other areas of business development. The number of accountants wanting to work abroad is also on the rise, this is why there is also the need to have a deep understanding of international practices and regulations.”