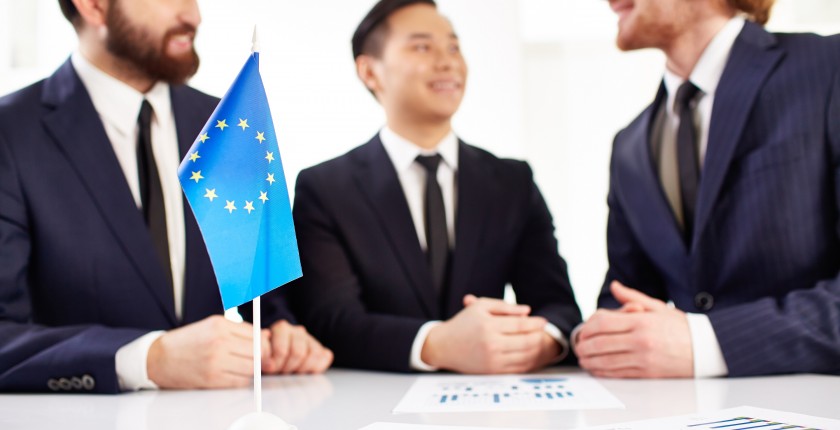 Aftermath of Brexit on the Attitude of Current UK Workforce

As per research conducted by the CEB group in the UK, only 35% of employees feel involved in stimulating and thought-provoking work; with a mere 17% willing to go beyond their expected duties in the workplace.

The study proposes that while employees are willing to trying new projects and tasks, such opportunities are currently not being offered by employers. As a result, the percentage of those choosing to go above and beyond at work has significantly dropped over 2016 as a result of feeling unsettled and uneasy in light of Brexit.

“Employers should focus their attention on revitalising the current workforce” says HR Leader at CEB, Brian Kroppe. “By offering opportunities for development, companies can fill the gaps in skill and employees can also tackle challenging new ventures.”

The report also found that 47% of employees are most likely to leave their current position due to lacking future career prospects with their employer. Expansion opportunities and personnel management are also areas of concern.

In the aftermath of the EU referendum, individuals are likely to feel stuck as the job markets narrow. In the week following the decision to leave the EU, job openings fell far below the normal rate. “This is an early indication that UK-based companies are withdrawing from hiring following Brexit” states Kroppe.

UK businesses should see further drops in productivity in the coming years, as the onset of implications surrounding Brexit become evident, the CEB warns, therefore employers must engage their workforce as a priority, rather than an afterthought.