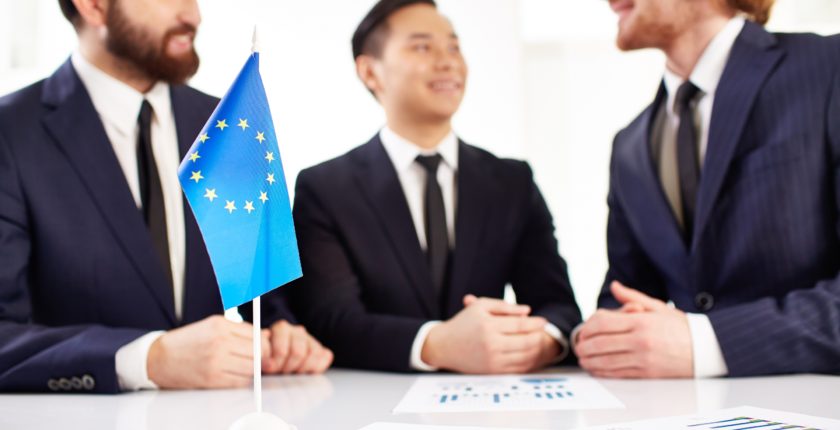 EU workers in 41% of British businesses have expressed concerns about their right to work in the UK in the aftermath of Brexit, according to a survey from the British Chamber of Commerce (BCC).

In a poll of over 800 organisations, 10% said some of their workers had already signaled their intention to leave the country, as the mood in the UK remains unsettled.

Despite several EU states, including Hungary, Poland and the Czech Republic warning they will veto any Brexit deal that infringes on the free movement of workers, 5% of companies surveyed have seen resignations following the referendum.

Other organisations are taking decisive action; ethical cosmetics company Lush recently announced that 1,400 of its employees, many of them are EU migrants will have the chance to relocate to a factory in Germany, with 18 relocating within 24 hours of the announcement.

“Since the referendum, many firms have expressed concern over the future status of their existing EU workforce. These hardworking people are absolutely vital to the success of businesses, and must be retained- we cannot afford to lose talented and skilled workers.” The BCC Acting Director stated.