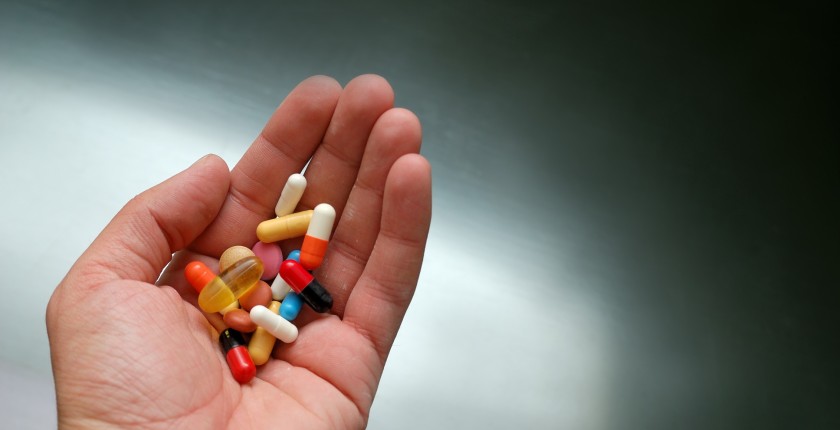 Prescription medication such as Ritalin & Adderall have commonly been used to help children cope with conditions such as ADHD, and by University students to aid with concentration during exams.

However US employers are seeing a rise in their use as a way of improving productivity in the office: by increasing concentration and reducing fatigue.

Another popular prescription medication in the US called Provigil has gained popularity among shift workers (such as Pilots & Doctors) who have to remain alert throughout the night. Could we see an increase in uptake of so called smart drugs within UK workplaces?

A report by the Royal Society in the UK spoke out about the topic stating: widespread use of enhancements can positively influence a candidate’s ability to achieve or learn tasks & perhaps even enter a profession. This could also affect an individual’s motivation, support those with more extreme conditions to keep working, and reduce employee absence due to illness.

However, they advised to proceed with caution, as the long-term impact of taking such medication remains unknown. As well, the ethical effects of deliberately enhancing your performance should also be addressed.