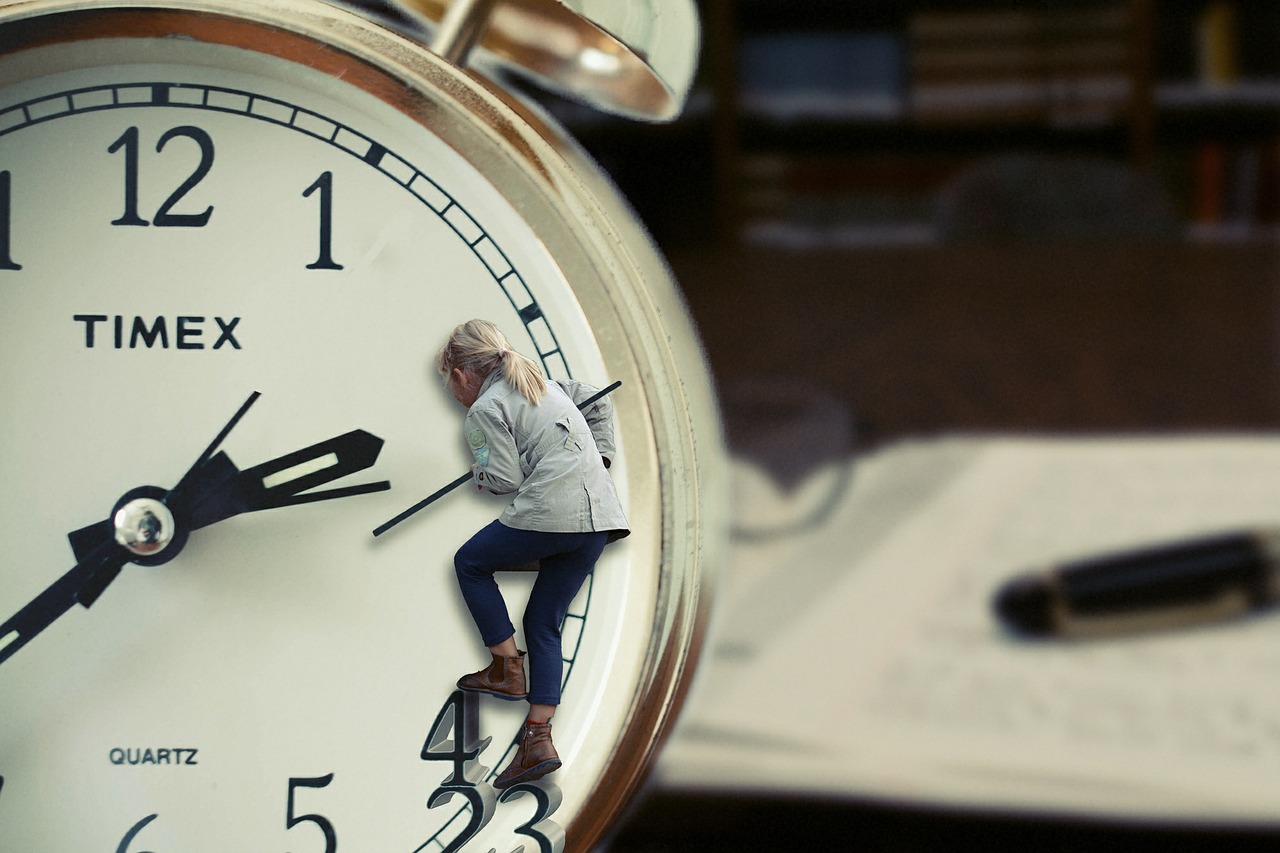 Workplace productivity is typically considered by how much is completed within a definite amount of time. Economically speaking, however it is more complicated than that: the quantity of the work produced that is important rather than the quality.

A number of UK based companies completed surveys on productivity, and the findings have shown that they are not happy with their levels of efficiency and output. While labour productivity in other countries seems to have exponentially grown in recent years, it remains low in the UK, similar to levels before the recession and as a result, average weekly earnings have dropped to the same amount in 2008.

The lack of productivity growth has been experienced in other western countries such as the US. Experts have expressed their concern about the national living wage to be implemented soon, which can potentially threaten jobs if productivity doesn’t catch up.

What is causing slow productivity?

Linda Yeuh, Economics Professor at London Business School comments that it may not be a result of workplace laziness, and the impression that western countries should adopt more of an Asian attitude to work may not be correct. The average working day in China has been reported to be as high as 9.08 hours.

Ms Yeuh states that working longer hours does not equal increased productivity. Even measures linked to Gross Domestic Product (GDP) do not help when comparing a middle income country like China to high income countries such as the UK & US.

Other explanations have been suggested including diminishing skills, low investment, lack of credit, and the UK’s relatively strong employment rate during and since the recession. Businesses that focus on value and quality have an internal culture that allows them to take a balanced approach to investment in both assets and resources, and as a result of this are likely to have higher productivity.

Ms Yeuh reiterates that more attention should be given to how learning influences efficiency in the workplace and how to equip individuals to modify and accumulate more skills, which will then have a positive effect on general workplace productivity.