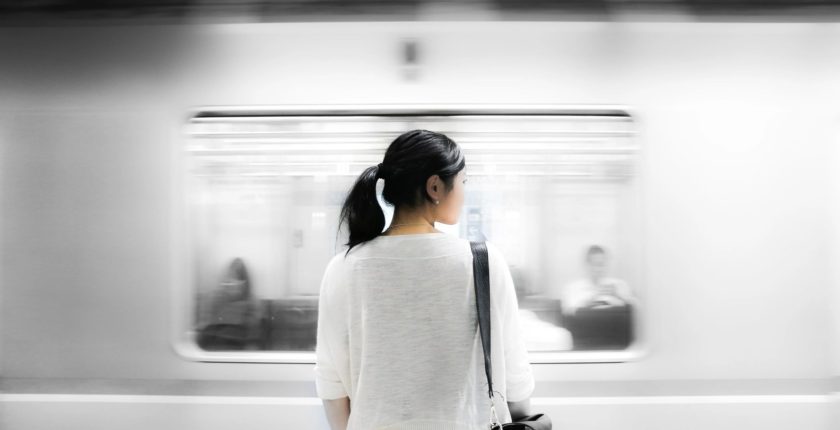 Do You Feel Your Job is Pointless? Join 70% of Other Europeans

As the latest developments in artificial intelligence (AI) constantly improve and advance, many Millennials and recent graduates are questioning the usefulness of their current jobs and what can actually be automated to remove menial and repetitive tasks in the workplace. There are a growing number of employees complaining about being stuck in “pointless” jobs.

According to a UK-based Psychologist & Recruitment Anthropologist, while there could be some truth to the fact that there may be pointless jobs out there, such as jobs that exist to fill redundancies or performing repetitive tasks with little value to the company; there are intrinsic values in all jobs and most sectors.

Alternatively, it is more likely that people do not find their jobs meaningless, but rather find some parts and tasks within their jobs pointless. For example, an executive may see the purpose in his job but find it tedious and seemingly worthless to carry out responsibilities such as fine-tuning details for an upcoming meeting or performing data entry.

Such tasks could however be refined and reconsidered with sporadic assessments and eventually automated with the further advancement of technology. If unaddressed and exacerbated, however, this could contribute to the feeling of being in a pointless job.

This phenomenon of pointless jobs could be a reason behind the high number of disengaged employees in Cyprus. A 2017 survey of employee engagement in Europe found that Cyprus and Italy had the lowest employee engagement rate compared to other major European markets. With 70% of employees in Cyprus responding to the survey stating that they did not feel engaged in their places of work.

Employees could perceive their jobs are pointless and stop seeing the value of their work, and this could in turn lead them to stop participating actively in their roles.

While there may be truth to the fact that there are pointless jobs that could be automated or eliminated, once really considered, most jobs are intrinsically meaningful to the daily running of the orgnanisation or company and the perception of “pointlessness” may really be due to certain pointless tasks within the job. These are issues managers should fight to ensure their employees remain committed and affianced.

Having difficulties motivating your team? Eltoma Recruitment offer comprehensive recruitment plans for companies of all sizes, contact us to find out more.