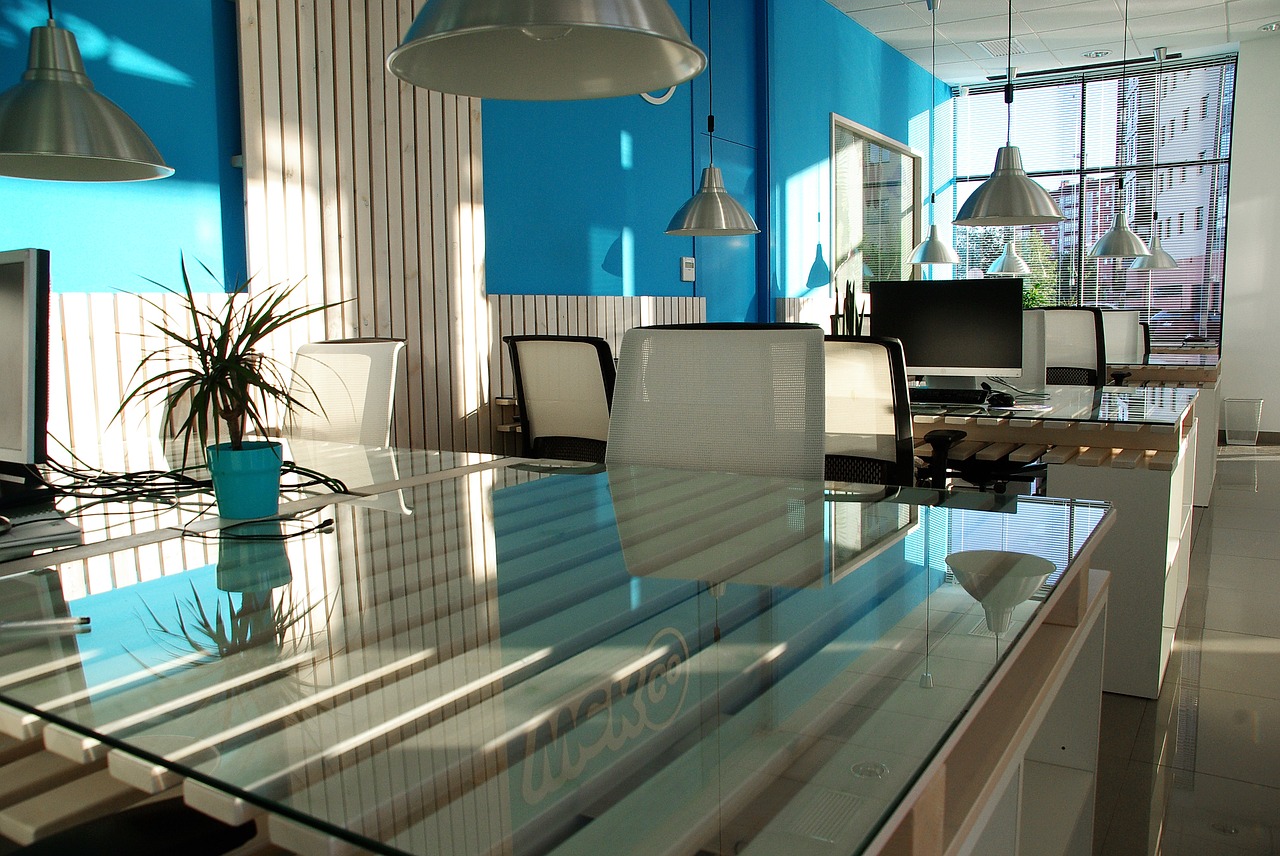 Everyone now has heard of the concept of co-working spaces: shared offices for independent contractors, freelancers and increasingly start-ups and small businesses are paying only for desk space as opposed to a whole room.

According to Pentagon Property Consultants in Singapore, there are about 60 co-working office locations in Singapore this year, an increase compared to the 50 from 2017.

Singapore is not the only Southeast Asian market experiencing growth; major cities such as Hanoi, Bangkok, Jakarta and Manila.

As co-working gains popularity across Southeast Asia, we provide a balanced view to the numerous advantages of co-working described in the media.

While co-working spaces may be conducive for networking and socialising, the diversity that co-working spaces embrace may not be advantageous for some looking to establish partnerships or connect with like-minded colleagues who share the similar values.

Today, the term “co-working” barely resembles the early period of its inception. Co-working spaces have evolved to become expensive, overly stylised spaces catering to an assortment of more artistic jobs such as artists, wellness coaches, photographers, and yoga teachers.

Are you a Singapore-based freelancer looking to branch out from your home? Or rather a company looking to save money on a traditional office space? There are some disadvantages of co-working to consider before signing a contract:

We typically have to pay to access co-working spaces. While the price is usually lower compared to maintaining a permanent office space, users of co-working spaces often forget the additional costs to access other facilities such as private meeting rooms, 24hr access, printers or a receptionist.

According to a price comparison table from October 2018, a hot desk costs around SGD $300 to SGD $550 a month for unlimited access in Singapore.

Cynics of the growing hot-desk work style criticize that there is not much difference between a co-working space a library space, minus the luxury of having a kitchen and a designated area. The only difference is a basic co-working space typically costs a few hundred dollars each month, while a public library membership is often free.

We have an affordable co-working office space in Limassol, Cyprus where you can gain the benefits of working in a shared space, without the high costs associated in Singapore. Click here to read more or contact us for a quotation.