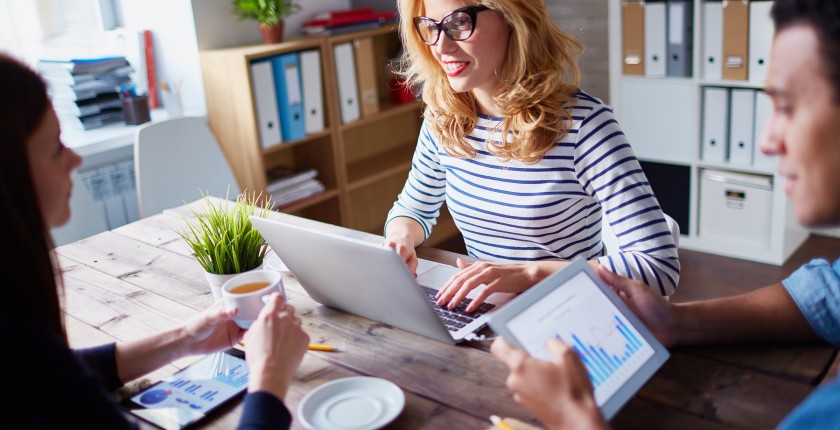 Gender Equality in the Workplace: Can we do More to Bridge the Gap?

The assumption that women in leadership roles will do “housekeeping” tasks in the workplace such as making tea and coffee, or time keeping in a meeting can seem like a trivial concern, compared to the substantial obstacles they must overcome to beat their male counterparts.

However it is exactly these kinds of attitudes that stop genuine equality. “It is time to recognise and rectify unconscious biases occurring in the workplace.” States the CIPD People Magazine.

During a study where 50 female leaders were interviewed regarding challenges women face in the workplace, almost 90% believed there was a proverbial “glass ceiling” in their positions. Their reasoning for thinking this was surprisingly, nothing to do with family responsibilities outside of work; however the barriers were more connected to individual behaviour and attitudes in their respective teams.

Does this attitude of women being inferior to men in the workplace originate from out of date ingrained societal opinions? Possibly so. Many of the women interviewed said they identified with the psychological concept of “holding back”. The idea that if they wanted a promotion or a role change, they wouldn’t apply unless they matched 99% of the required criteria. Whereas men were found to apply even if they considered themselves to be only 50% suitable, hoping their confidence and boldness would win the interviewer over.

It is important for HR teams and Managers to tackle these out-dated opinions, and support the growing parity in the workplace which has seen a surge of women leaders in the last decade. However there still leaves a lot to be desired regarding pay gaps as a result of gender inequality.