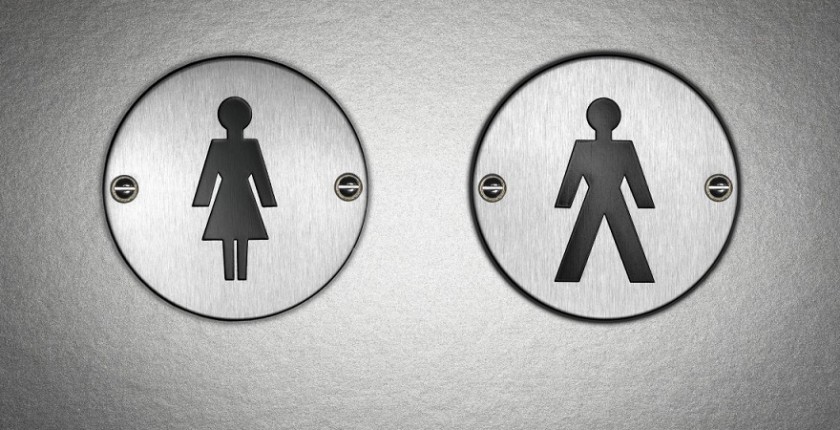 Gender: is it really a spectrum?

Start-up company Esty has caused a stir online last month when they announced plans to eliminate the ‘gender binary’ of its employees, in hopes to reflect a corporate belief that gender exists on a spectrum as opposed to being confined to the typical social norms.

In a modern world that values diversity and individuality in the workplace, is this a step too far, or will we see more companies in future follow suit? So what were the HR team at Etsy referring to exactly? We have compiled a list of modern terms that an increasing number of people are identifying as:

Gender binary: The classification of gender into two distinct forms of feminine and masculine.

Nonbinary gender: A somewhat new, umbrella term covering any gender identity that doesn’t fit within the traditional gender roles. Individuals may use it if they wish to identify as outside the binary without being specific.

Cisgender: This term refers to anyone whose biological gender assigned at birth and self-identity correspond or match.

Transgender:  Denoting or relating to an individual whose self-identity does not conform unambiguously to conventional notions of male or female gender or the gender they were born as.

Gender fluid: refers to a gender which can vary or change over time. A gender fluid person may at any time identify as male, female, neutrois, or any other non-binary gender, or can refer to a combination of multiple identities.

Should employees be able to identify using this modern spectrum approach or be confined to the more traditional gender roles assigned to them at birth? Let us know your thoughts in the comments below.