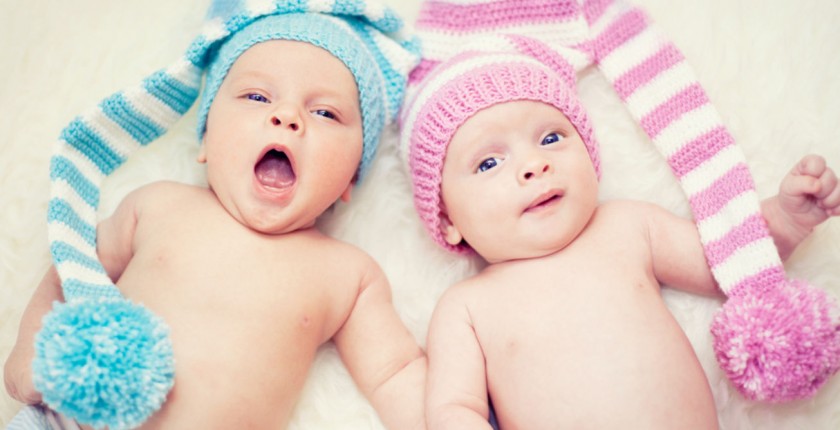 Why are Gender Stereotypes so Persistent?

Sexism at work- whether modern or old fashioned , conscious or unconscious- fundamentally stems from stereotypical notions of the respective roles of men and women as hunter and carer and consequently the irrefutable superiority of men in office environments.

Companies that were created during or after the industrial revolution were normally designed by men for men, and little has changed since. However the superior status of men, which women also implicitly acknowledge, hasn’t always been so. In the hunter-gatherer days, female and male roles were interchangeable. Anthropologist Mr Darren Morris says his studies of human evolution show that equality between the genders is the natural state, and everything changed after God was recognised as a man.

Women are routinely thought of as ‘communal’ and men ‘agentic’ and although the distinction is subjective, it affects women’s promotion opportunities in the workplace, as for most people, regardless of their gender; agentic individuals generally make the best Managers. However, doesn’t the physical make up of women & men make them act differently and perhaps mean they are therefore suited to different roles?

Unequivocally not, says Mr Morris, citing the work of psychologists who have shown that the only material difference is strength. “Unless leadership positions require the CEO to throw the quarterly report the length of the conference table, it would not appear that women have less potential than men to become Leaders and Managers”.