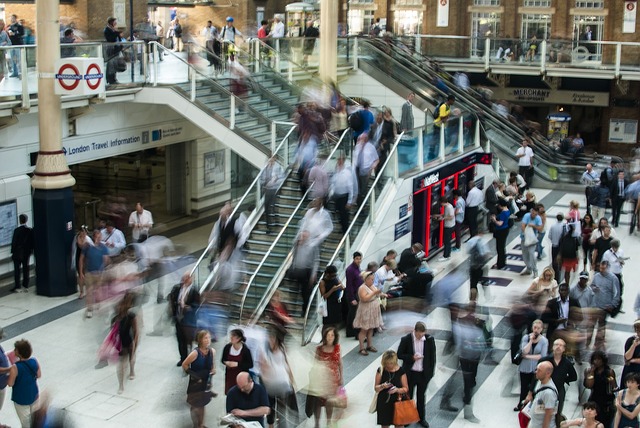 Has Technology Lengthened the Working Day for Commuters?

More extensive access to wi-fi on trains and the increasing use of mobile phones has elongated the working day for many commuters, a study from the University of the East of England has found. This has found to be the case in so many instances, that commuters’ journeys may start to be classed as part of the working day.

The examination was introduced at the Royal Geographical Society, and found that 54% of travelers using train wi-fi were sending business related messages. The study examined the impact of free wi-fi being made faster on certain London to Birmingham routes.

It demonstrated that as web access was enhanced, it had the compelling outcome of lengthening working hours, utilising the following devices: laptops, tablets and even mobile phones.

While the negatives are obvious; are there benefits to a more 24hr working life?

We previously wrote an article on the benefits of flexi-working which you can check out here.

For parents who were commuting, it served as transition period, where they changed hats from being a part of a family to an integral team member in an office. There were others who said they enjoyed the “cushion” of having the capacity to work during travel times.

Nevertheless, the findings raise good questions about the work-life balance; and whether it is healthy to extend the working day with employees routinely answering messages past office hours.

If the journey has become part of work, should it also be counted towards daily working hours?

Specialist Dr Juliet Jean links the development of smart phones and other portable devices has caused a boundary blur between office and home life, and those using trains to get to work have now applied home time during the travel time

“How could that time be properly accounted for? Do working environments need that much of an overhaul? Classifying the journey as work could “ease commuter stress during rush hour” thereby permitting more staggered travel times.

HR technology leaders quickly recognised the troubles of defining limits and setting boundaries around introducing such practices into standard working arrangements: with the warning that it could damage productivity if work became too inescapable.