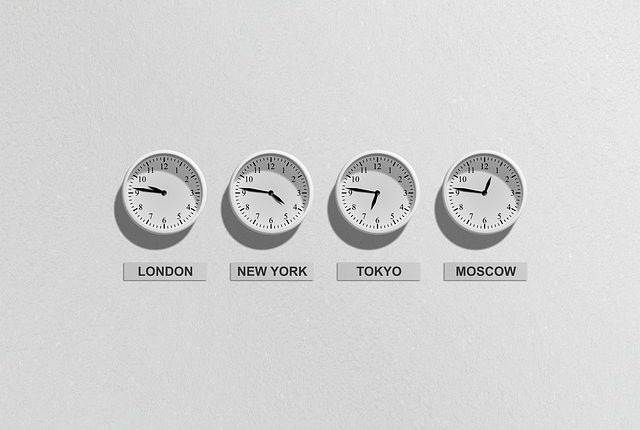 With more UK and US companies following Sweden’s 4-day working week, many ethical analysts are looking towards the Asian countries, specifically China and Japan, where 過労死 or Karōshi is a term which translates to “overwork death” and describes the increasing phenomenon in Japan where workers are spending so much time at their desks they are literally dying at work.

A Senior Lecturer in organisational psychology at City University cites the 70 + working hour weeks that are growing increasingly common in Asia as a warning to the rest of the world. In Europe, if you’re working 50+ hour working weeks this typically signifies a management problem; whereas people are working much longer than this in Asia which is frequently seen as the norm.

New research into productivity finds that it is not only long hours that are harmful to employees’ mental and physical health; it is also the intensity of effort with tight deadlines and a never-ending stream of work that slowly add stress. Moreover, it suggests that intense work may even harm future career prospects as a result of excessive working hours being counterproductive, effectively reducing the quality of the work.

Researchers (using data from a random sample of 50,000 employees over 35 countries in Europe) compared people in similar jobs and education levels and found candidates were more likely to suffer poorer well-being and inferior career prospects, including fulfillment and promotion when they worked intensely for long periods without breaks.

A Senior Lecturer in organisational psychology at Yale University says the findings show it may be a mistake to accept reduced personal well-being in the anticipation of improving future career prospects; as longer hours of intense working have proven to be detrimental to overall productivity. With employees becoming more prone to burning out, making more frequent mistakes and having higher levels of anxiety in the workplace.

European governments have recognised the dangers of overworking; many workplace psychologists have stressed the importance of Asian Governments catching up with Scandinavian and Western customs of flexi-working.