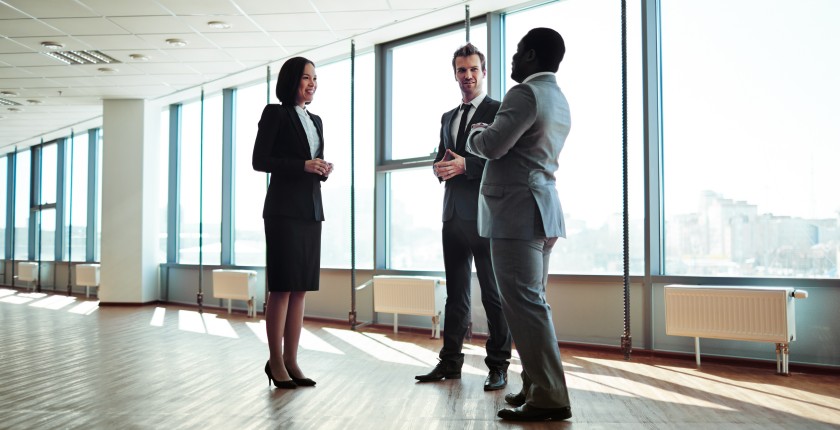 Is Being Able to Work From Home More Important Than Salary?

Results of a recent UK survey have found that almost one quarter (24%) out of 4,000 job seekers interviewed, expressed flexible working conditions and being able to work from home to be at the top of their priority list when reviewing new employment positions.

Over half of the job seekers (54%) stated that they currently had access to flexible working hours, which were depicted as being able to work part-time by 75% of the survey applicants, while 66% thought being able to do business by working from home is vital when considering flexibility of the position. With just under half (49%) reported defining job shares as having flexibility in the workplace.

Gillian Nissim, The founder of Working Mums, a website which provides part and full time online jobs as well as working from home positions, commented: “Nowadays, not many companies would offer working from home business opportunities and other flexible conditions, however as employees, you have the right to demand them.”

While there are a growing number of UK employers offering flexible working hours, the actual figure of companies who openly advertise jobs online as having such benefits is still relatively small. This can often leave employees questioning if they have a right to bring up the issue, before, during or after an interview, which can be unsettling. Being granted the right of flexible working will depend on a variety of different factors, including how competitive the position you are applying for is.

Having the option to work from home is now revolutionising employees ability to keep their positions after child birth or other life events that traditionally meant they were unable to. Through the internet, employees can now work from home online, or apply for jobs that advertise the flexibility to do so. 2015 has also seen an increase in small businesses offering this key benefit, supposedly with the idea that this will attract a different caliber of candidate applying for the job, such as new mothers or those caring for family members.

This is largely a topic for employees, however looking at it from a company perspective; candidates have become much more selective than they were 10 years ago. Recruiters that choose to advertise this option will benefit the most. Companies can do this by highlighting job features beyond the actual position itself, such as the great office culture, the type of working environment and offering a casual approach to obtaining a work-life balance.