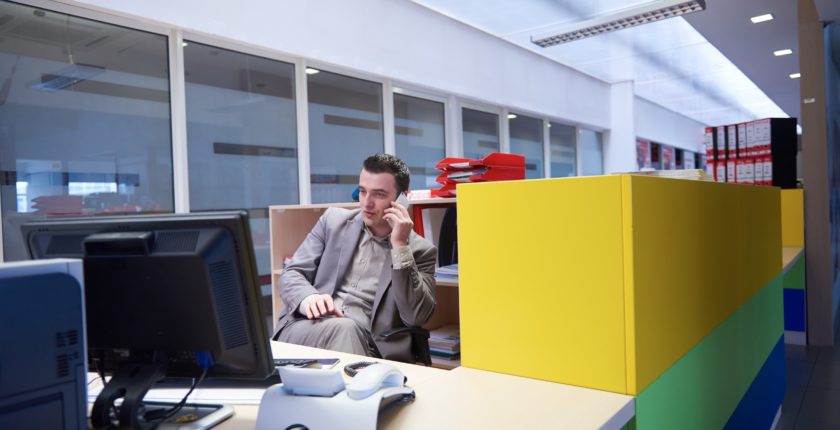 We’re currently living in a digital age where hypothetically there should be a great deal of flexibility in our methods of work, however a recent study shows that the rise in technology allows workers to be more connected to their work than ever before. Can you foresee employers enforcing more detachment from work?

As technology surrounding emails, facilitated predominantly by smartphones over the last decade, we are slowly coming to learn that that this new equipment does not automatically increase production or allow more time to be spent with our families. Rather, quite the opposite is occurring; being constantly contactable means it is becoming increasingly difficult to leave the office at the office.

There are a growing number of Silicon Valley companies (often founded by the likes of Google, Apple, Facebook etc…) where the overwhelming implication is, if you’re not working a 60 hour week then you’re not working hard enough..!

Is it possible to moderate this growing phenomenon?

The answer is a simple yes, with many companies already doing so. US Companies have taken these recent studies on board, by limiting the hours of email contact and reducing the length of their standard working hours. Even UK car mogul Henry Ford100 years ago demonstrated that you can have employees completing an eight-hour day (as opposed to a 10 hour day) and still see great progress and productivity. These companies exemplify that it may not be imperative that all employees have to be online and contactable 24 hours a day.

Traditionally the US and Europe have always had different working cultures. Typically Europe has shorter working weeks and longer holidays than the US and has always held that we’re consistently behind in productivity. Perhaps Europe was right all along?

When faced with the statistics on the correlation between productivity and working hours in the western world, one of the remarkable findings is that it’s not as linear and clear cut as many may think. Countries like South Korea and Mexico have longer working hours than their Scandinavian counterparts; however they also have much lower productivity rates. While it may be easy for the US to criticise the current European economic environment as one that is plagued with employee rights and regulations, the concept that be it’s important to maintain a steady work-life balance turns out to be extremely advantageous in the long run.