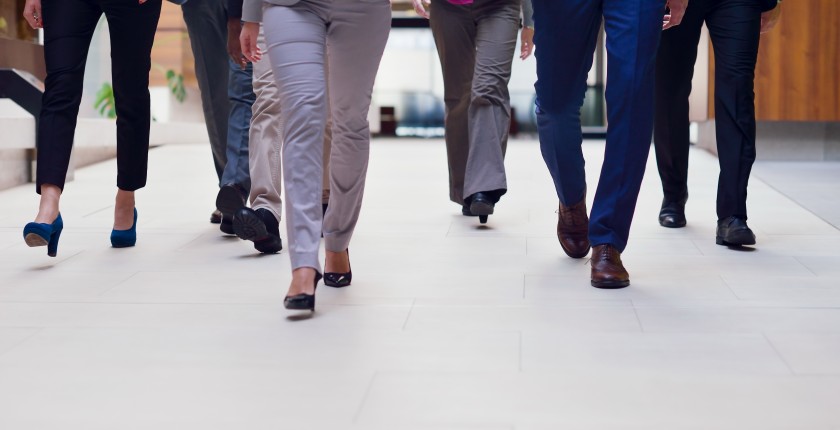 Is Your Manager Legally Allowed to Force You to Wear Heels to Work? Your Rights Explained

Whether women should have to wear heels to meet the corporate dress code has been a popular debate recently, since Nicola Thorp was sent home for refusing to wear heels on her first day as a Receptionist.

Even though women’s rights in the last 50 years have developed exponentially, this recent controversial topic exemplifies that gender equality in the workplace is reverting to last century, as women are forced to wear potentially damaging footwear. It’s almost a century since women in the UK first got the vote, and getting on for 50 years since the introduction of the equal pay act.

This is where issues arise;  Companies can tell employees how to dress at work and they can fire employees who don’t meet ‘reasonable’ standards. So what are your rights with regards to dress codes, and what can your Manager enforce by way of ‘company policy’?

While your company does have the right to ask you to dress in a particular way, however by law the demands must be considered to be reasonable and you must be given enough time to purchase what they are asking.

If a company wishes to take action against you, you must be given formal warnings and a reasonable time-frame to comply before any drastic actions are taken, for instance being dismissed.

Interestingly, as per UK law it is perfectly acceptable for companies to have differing dress policies for men and women as long as they are of equivalent levels of smartness. And also provided that a policy doesn’t treat either gender less favourably.