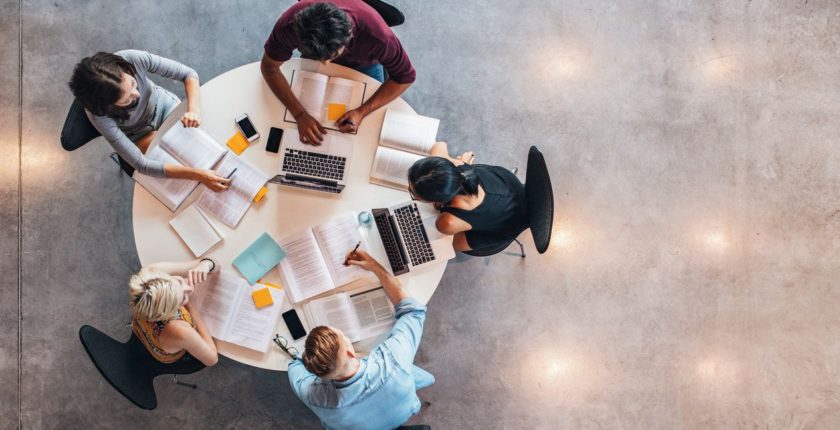 Humour in the Workplace: Why is it Different for Men & Women?

A recent study in the Journal of Personality & Environmental Psychology found humour played a key role in group hierarchies within the workplace. When humour was used well, it increased status, however the reward seemed to have somewhat of a low payoff if the jokes were not received well.

Professor Marcie and The Director of the Cambridge Women’s Leadership Centre surveyed 100 mid-senior level executives working in a wide range of sectors and followed up the survey by interviewing some of the subjects.

They found men and women used humour differently at work. Over the duration of their careers, the majority of older employees surveyed stated that they would have noticed significant differences in the way men and women use humour in the workplace, and that women could be missing out on strong guidance policies.

Whereas men were often confident jokers not afraid to poke fun at themselves, women were more cautious about laughing at themselves and being foolish. In actual fact, many even avoided humour altogether, predominantly when dealing with managers. Men, meanwhile, were happier to joke with their supervisors.

This was because while self-deprecating humour may be effective at executive level, for middle managers (the most common level women are at in their careers) it ran too much risk, the researchers conjectured.

This strategy may not work well for those with less or newer status in the office. It can make the joker look weaker. Increasing awareness of how men and women use humor and how it’s received can help make people aware of their own unconscious prejudices.

Self-deprecating humor may help to make someone feel less threatened, however be careful about insulting your intelligence or ability. Use positive humour when possible; not only is it less likely to be received negatively, women also obtain more benefit from using positive humor than men do in return.

Try to make jokes in the office about events and situations, however remember not to make jokes of the following characteristics: