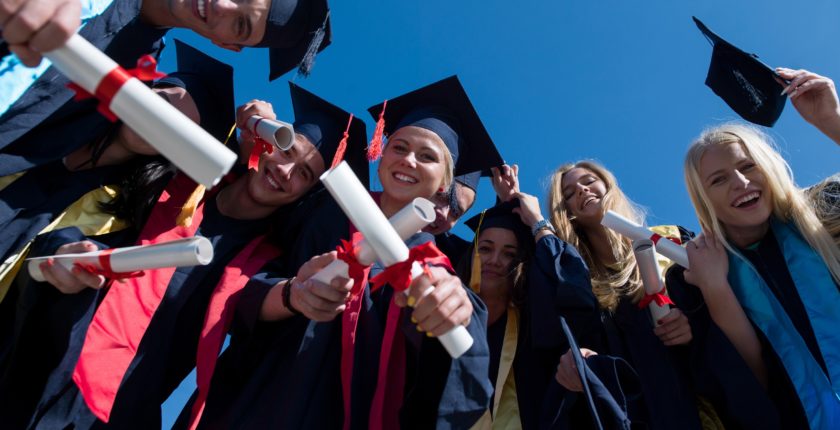 Millennials: The Hardworking, Yet Misunderstood Generation of Employees

The representation of millennials as a new generation of lazy smartphone obsessives may be unfounded, as new research proposes they are more likely to work harder than their older counterparts and revel in their out-standing work ethic.

The research surveyed 5,000 full-time newly employed graduates within the US, which found that millennials were more likely than their older colleagues to agree with statements such as: “I don’t want my colleagues to see me as replaceable.” More than 5 in 10 (53%) of millennials identified themselves as hard workers compared with only 21% of older age groups who responded to the survey.

HR experts stated that these findings could be a consequence of social and economic circumstances that have left them burdened with over qualification for the current job market, most with high student debts and an unparalleled rate of unemployment. The report concluded: “The situation needs strong Managers who are willing to change the current view of recent graduates, in order to attain the benefits of employee annual leave and proper lunch breaks, such as greater engagement between employees and a generally more productive workplace.”

The alternative scenario would be to settle for higher workplace stress levels and therefore employee discontent; a harmful combination that will hamper any businesses success.