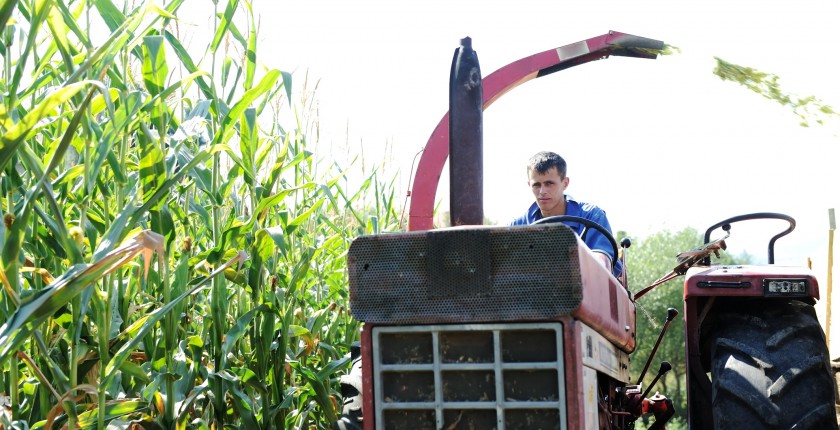 Modern Slavery is Still a Reality in UK Agriculture Industry

A landmark UK modern slavery case has been won; regarding 6 Lithuanian men who were trafficked & exploited by an agricultural firm in Kent have been granted compensation that is anticipated to extend to several hundreds of thousands of pounds.

Based on the facts of the case, the Judge ruled that the men’s employer, DJ Houghton Catching Services failed to pay the men minimum wage, charged them with forbidden finding-work fees, illegally suspended wages and withheld the workers from basic human rights such as having adequate places to eat, rest and drink.

The case is significant in UK employment law, as larger companies will now have to publish an annual statement detailing their efforts to eradicate slavery in their supply chain. UK Employment Law Solicitor Shanta Martin brought civil law proceedings against the company in question, stating: “This is the first time a British company has been found guilty of trafficking in the workplace. It should be seen as a warning to companies to ensure modern slavery is eliminated with immediate effect from their supply chains.”

Kevin Hyland the UK Anti-Slavery Commissioner also added “It is a disgrace that any employer in the UK 21st Century would exploit its employees in such a way. This case shows employers that exploit their workers can and should be pursued though the courts for loss of earnings.”