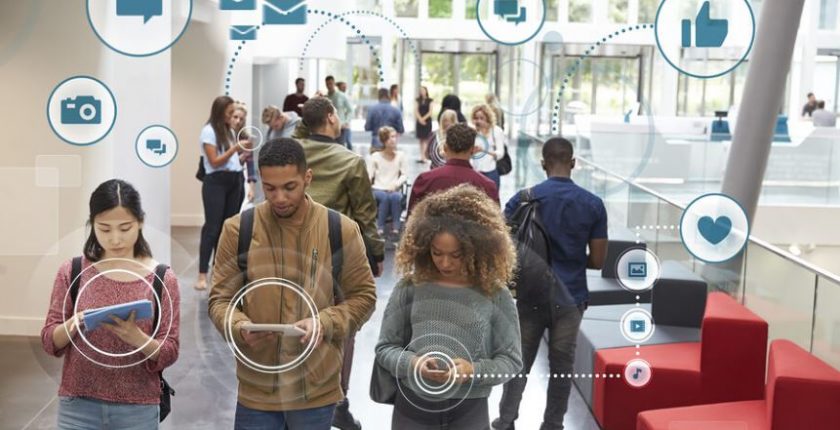 Move Over Sexism: is Generation-ism the New Discrimination?

A common joke currently circulating the business world that millennial’s are the generation hardest to work with “until you have to convert a PDF into a word document”.

A millennial is normally defined as someone aged between their late thirties and early twenties; with many quick to point out the injustices behind making such a big generalisation for such a wide age group.

While the joke is not lost on us, it also highlights a bigger issue: the media seem to have upped their game in order to instill another bracket to categorise people to embrace the idea that there are distinct generational classes and ways of thinking that apply to each.

The concept of generation labelling started about 50 years ago, when economists and the media coined the Baby Boomer generation for those born in the post-war, economic boom years between the mid-1960’s and 1980’s.

The millennial tag is most widely used today to define new economic or social trends: millennial’s tendencies are often portrayed in the media as being entitled, impatient (having access to information at the click of a button) with little perseverance for their career; quitting as soon as things get tough.

Similarly, Baby Boomers are often accused of leaving behind an economic disaster; after having an advantage of being able to start climbing the housing market from a younger age.

UK-based advertising group WPP recently did an extensive analysis of modern consumption patterns, characteristics and political affiliations in the UK and Europe. Naturally, it showed large behavioural and cultural differences and between generations.

Interestingly, it also revealed that millennial’s aged over 30 don’t have similar thoughts to millennial’s in younger end of the spectrum in their twenties.  A new generational segment is emerging requiring investigation, and it’s one to which advertisers and economists have to look into further.

Millennial’s came of age during the internet explosion but aren’t necessarily digital natives like generation Z, the new generation that are in European and Asian schools are having to use iPad’s and tablets as part of standard curriculum.

Psychologists have been quick to point out that even the concepts of how we strictly define different age ranges of people to be:

These are all more shaped by biology which is outdated as so much of what shapes us as individual occurs from a nurture basis; of course, our modern classifications are fluid too.

But what is thought-provoking about this discussion is the factors that are being used to define different groups of people and thereby the pattern of behaviour labelled.

Age groups were more commonly defined by whether people were legally permitted to legally work and pay taxes, being of age to vote and be sentenced by law. Then this naturally progressed to education, being married and starting a family in the 20th century.

New landmarks that a research group from the University of Oslo propose for the more appropriate division of generations, based on new timelines:

Age is defined through experiences rather than just biology, so while it may not be appropriate to remove stereotypes in the workplace for different groups of people; rather we can refine our choices of how to classify them. In order to avoid generalisations and the false information that comes from them.