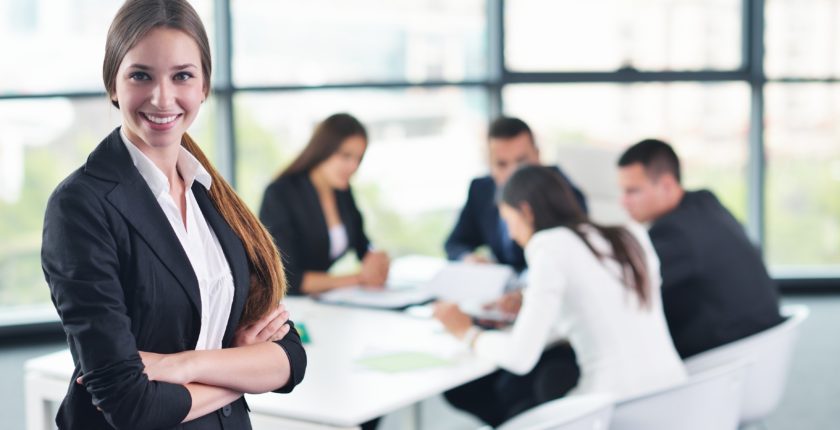 The open-plan office may be the epitome of contemporary workspace design, but according to new research from the University of Cambridge, it highlights a notable disconnect between the working lives of executives and employees.

Thought-leadership researchers Edward Cone and Adrianna Greogory conducted a global survey in two groups: The first group was Senior Executives & Managers, while the second group consisted of entry level staff and employees. Both groups were asked what they valued about their workplace layout. The ability to focus without interruption proved to be a top priority for employees when it comes to office design; however Managers are more concerned with creating enhanced channels for communication.  87% of Executives stated that an open-plan office space improves employee interaction, while 79% stated they thought it improved productivity entirely.

By contrast, 51% of the employee group said atmospheric noise reduces both their efficiency and overall satisfaction.  While 42% said they didn’t have access to tools for effectively filtering out disturbances. “When respondents were asked to rate what was important to them at work, they rated the ability to work productively and quiet time far more than the iconic representations about what makes a quirky, modern office great in Silicon Valley.”

Many top Managers have their own offices, or access to the best noise cancelling technology; realistically speaking their view of office life is much different to that of their employees.