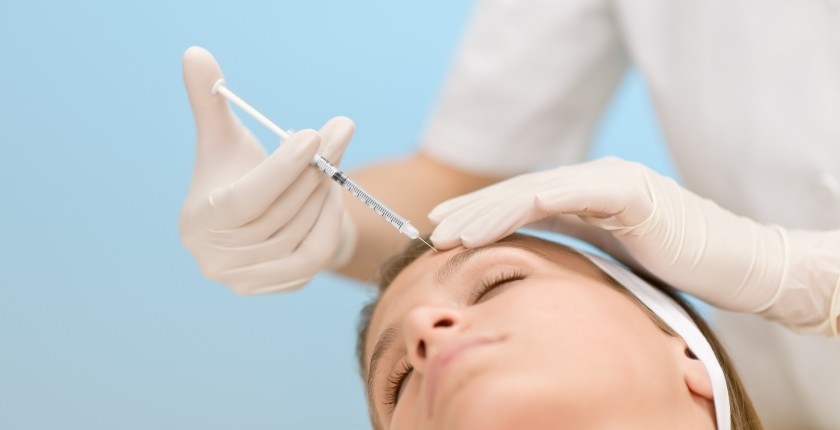 Professional women in the UK are turning to cosmetic surgery at an alarming rate to boost their chances of being offered a new position or promotion. Experts are putting this rise down to a by-product of age related discrimination.

Recent media reports have confirmed that women are increasingly likely to give career progression as one of the reasons for the growing up-take of techniques ranging from Botox to face lifts. The plastic surgery trend is reported to have started in the US; however Doctors say the demand for non-surgical “lunchtime” cosmetic procedures are increasing in the UK.

A Doctor from a UK based clinic has reported that the majority of their clients are women in their early 40s to late 50s who want to have their confidence boosted and to look refreshed. It is thought that the increasing regulations and safety measures could be another contributing factor in the rise.

Studies suggest that older working women are the most common demographic to face unconscious bias at work; “If women buy into the idea that they don’t look young then this can easily be reflected in how they perceive their own capability to do a particular job and this in turn can make themselves participants in cultural discrimination.”

Cosmetic procedures could help with confidence issues and self-esteem. However, a research advisor for the CIPD claims that such views are counterproductive to workplace age bias and surgery cannot be seen as the answer and more of a worrying underlying issue which needs to be addressed.