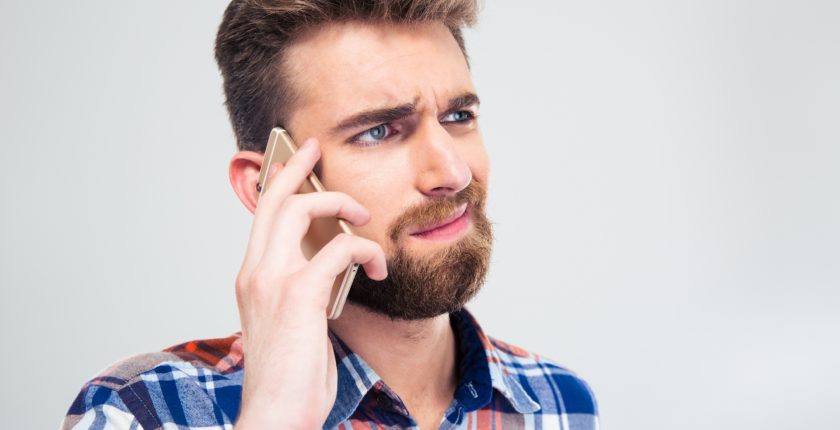 Received Another Rejection? The Real Reason you Didn’t Get a Call Back

The interview process for jobseekers is an incredibly personal experience. Many know the sting after spending time and effort on an application, attending (in some cases) numerous interviews, only to be rejected; or even worse, to not receive a call back. It leaves candidates wondering “where did I go wrong?”

Perhaps the recruitment process is fundamentally flawed, in that the company’s rejected candidates are not considered valuable enough to thank for their time. If HR Managers put themselves in their candidates shoes, of course they would take the time to let others know if they’ve decided to hire someone else and thank them for the hours that were spent throughout the process.

Regrettably, this doesn’t happen often. So, let’s discuss some of real reasons why you may not have been successfully hired. You will see that many reasons for company decisions are much less personal than you first think.

Employers often have an internal candidate in mind already.

Many companies have an ethos of considering internal candidates first, rather than externally however, have to comply with local employment legislation of equality and ethical candidate pooling; considering the whole market. While they have to interview a few external candidates, the odds will be stacked against you.
No matter how strong of a candidate you are, no interviewer will ever tell you “thank you for coming, however we already know who we’re going to hire, this is just for show.” Of course you have no way of knowing when this is happening.

Some projects are delayed and the hiring for the position gets pushed back.

Another reason you may not have been hired: The position you applied for is no longer available.
Perhaps the vacancy was available previously; however it may have been put on hold or cancelled for many reasons completely unrelated to you as a potential candidate. For instance, if the HR Manager has left the company, the role you are interviewing for may be delayed or pushed back. Naturally, in this situation the company will need to fill the HR Manager’s place first. Seldom will the company get in touch with you to tell you that someone has been fired from the company or quit, and often you are left in the dark as to the real reason for your rejection.

Due to their volume, applications received online can be overlooked.

If you applied online for the position you are waiting to hear back from, it may be that the HR Manager didn’t even read your application. While that may sound counter to other recruitment advice, sending an email puts you at risk of being lost in a sea of other emails. Our advice here would be to carry out a follow up phone call, a few days after you have sent your application online, that way you can be sure the company has considered you.

As can be seen from the above points, these are all internal processes that are concerning you as a person or a potential candidate. A lot of times it’s not about your experience or education, or whether you got on well with the interviewer. Companies are complex structures and a lot of times it isn’t as simplified as that.