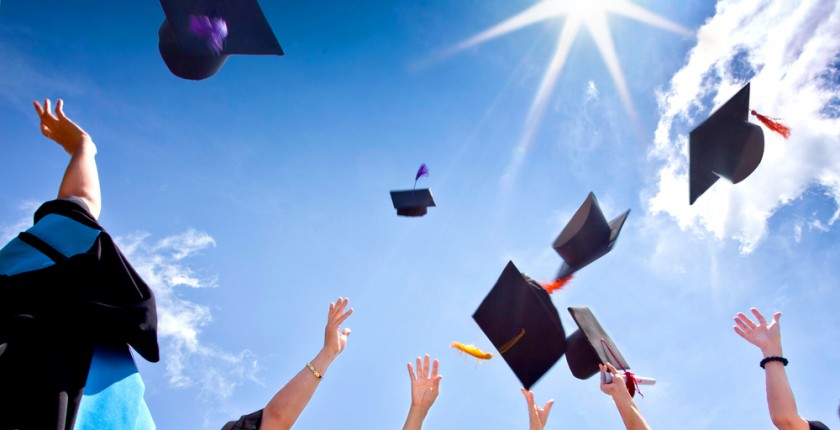 Reverse Mentoring: The New Generation of Graduates Have Something to Share

Mr David Parker, Executive Director at a multi-national construction company started his career as an apprentice 25 years ago, now trains learners and has reported seeing a noticeable change in how they interact with their seniors.

“It’s apparent that in the last 5 years there has been a significant shift in how learners interact with the older generation in the company” he says. “Before, there was a concept that graduates couldn’t teach anything to their seniors, however this has definitely changed.”

These days, the recent graduates employed at the construction company have valuable information to impart with their older coworkers. The firm has also recently started a mentoring scheme between long-running employees and apprentices; which now finds that knowledge is being imparted the opposite was too. This company is not the exception: an increasing number of UK companies are creating more formal ways for seniors to learn from their younger counterparts.

While this reverse mentoring concept has given older generations the chance to gain insight into modern business models, it has been most successful regarding the transfer of technical & digital knowledge. Cosmetic giant Neutrogena has developed an official reverse mentoring program where Managers are given ‘digital mentors’ in order to give them a deeper understanding of emerging tools & trends in the digital world.

Interns at Neutrogena have taught their Managers how to use new online platforms such as Instagram, while one coordinator ran a social media workshop for the entire HR team. The new platforms online are crucial for companies to stay ahead, especially with modern digital marketing. This imparting of knowledge can also empower and motivate apprentices. “This new tech-savvy generation who are nominated to be mentors also feel appreciated and are given a sense of purpose, even in their training period, which in turn leads to greater job satisfaction and retention.”

It’s safe to say the benefits are being felt by both parties. If you’re company is not already doing a reverse mentoring program, is it time to give it a try?