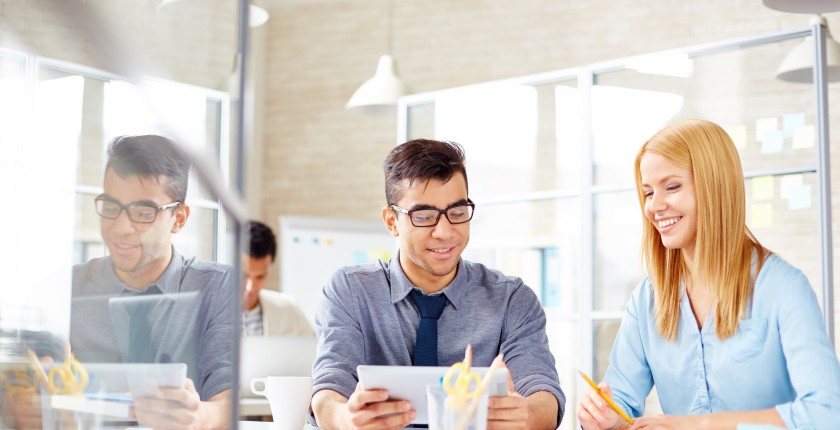 Sometimes it Really Does Pay to be a Man

The increasing gender pay gap in recent years is an on-going concern for equal rights campaigners, with gender pay reporting the latest attempt to combat it once and for all. However, it is not only monthly salaries where men seem to receive more: research from HR studies have found that they also take the majority of employee incentives and non-monetary benefits in the workplace.

Gender gap research found that male employees are twice as likely to receive a complimentary company car or free gym membership and more than 18% receive annual bonuses compared to their women counterparts in the same positions with only 13% taking home annual bonuses on a similar, if not identical level within a company.

Research has also found that target driven incentives (i.e. the better you perform, the higher your wage) were divided much more evenly between men and women; however this is not much consolation for some!

What you should take away from this article is that, while yes, it is true that statistically men on average do earn more than women, when you consider that is not that much more when working in the same position and have similar qualifications and experience.