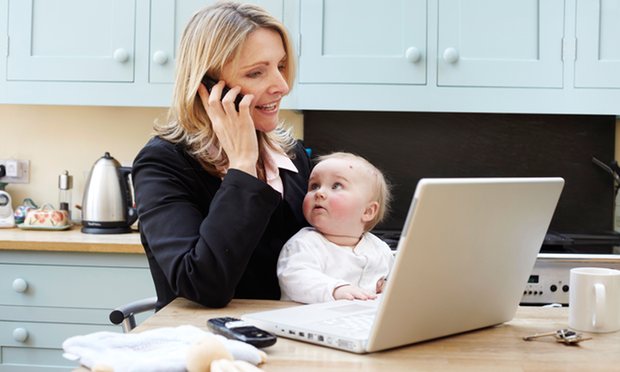 Study: Flexi-Working Found to be More Restrictive for Mums

According to the latest study from the University of Nottingham, women working part-time experience significantly lower job satisfaction compared to men, and can feel stuck in constricting flexible employment programs.

The report also suggests that traditional gender roles around childcare and family responsibilities have a substantial influence on women to choose flexible working programs. Part-time work accounts for approximately 47% of female employment and is the most common flexible-working arrangement still used by women.

The study also found that working part-time or flexibly for a longer period of time is associated with lower job satisfaction for women but higher job satisfaction for men.
The expectancy of women to assume primary responsibility for children and household contribution could inflict ‘restrictive’ flexible employment, offering little to no prospects in the way of developing skilled employment, which in turn limits career progression.

“There’s evidence in other HR studies of a career & developmental disadvantages attached to flexible working, which apparently is applicable to both men and women.” Says Research Specialist Daniel Wheater.