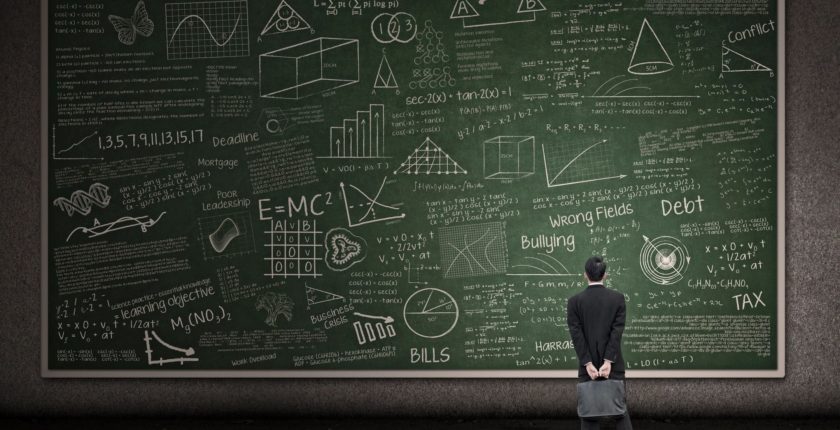 Research from Stanford University has shown that it’s not necessarily only people blessed with a high IQ that will go on to be successful; those with a good attitude to life have found to have a more promising characteristic for success than intellect.

Psychologists have carried out profound research studying attitude and performance simultaneously, and found a much higher correlation between high performance and attitude than IQ; demonstrating that attitude could be a better indicator of success than intelligence.

Using this theory, people’s fundamental characteristics fall into one of two categories:

Individuals with a fixed mindset believe that themselves and others around them cannot change; that people are destined to be a certain way and take certain paths. While this mindset has its advantages, it can also be very limiting; people like this are often content however issues arise when roadblocks occur because everything seems more than can be effectively managed and feeling of dejection and deflation can be common.

You will notice that both of these variables do not take into account intellect. Common sense would suggest that having ability, like being smart, inspires confidence. It does, but only while the going is easy. Success in life is all about how you deal with setbacks and failure.

The typical approach to the failure of people with the growth mindset seems to view failure as information, labelling it as a failure, however taking the approach of something similar to: “this didn’t work, so let’s identify what went wrong, and try a different approach by troubleshooting.”

Regardless of which personality type you have, anyone can make changes and to develop a mindset more inclined to embrace growth and accept challenges.