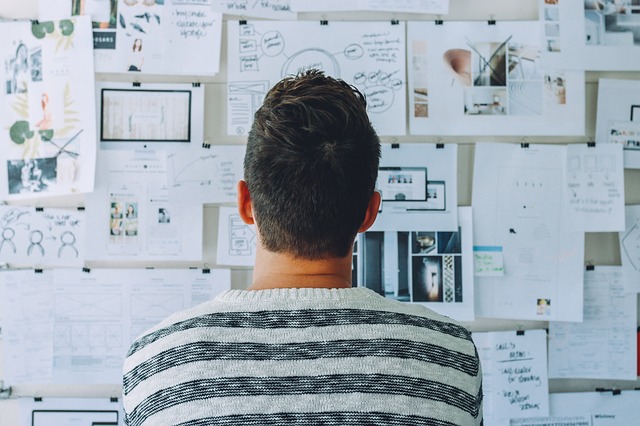 Training and assessing those working in the emergency services sector at the start of their careers could help identify those with a higher propensity to suffer from mental illness later in life, a study from University College London has found. Especially as jobs in different sectors are becoming more online and increasingly isolating.

The study analysed 380 new recruits working in the emergency services sector, including paramedics over a 4 year time-frame. The research addressed factors that influence mental health issues such as depression & stress related illness, and found that while some variant’s, such as psychiatric history are fixed, others such as behavioral traits & cognitive styles can be altered by therapy and training to reduce the risk of developing such issues.

Even accommodating for fixed indicators of mental health problems, subjects are increasingly likely to experience depression or PTSD (post-traumatic stress disorder) if they have an evidently lower or weakened resilience to previous stressful life events. “Our findings support what has been shown in previous literature on rumination predicting- that dwelling on stressful situations in the past can set someone up to develop later problems.” states Psychologist Dr Jennifer Wilde.

This doesn’t mean to screen out more sensitive candidates; rather offering those at greater risk mental health training or counselling in order to improve their resilience to future stressful situations.

This in turn has the potential to reduce PTSD and major depression that will later affect long-term sickness absence; by improving long-term health is essential to an efficient and robust workforce. Essentially, prevention is better than cure, no matter what industry you work in!