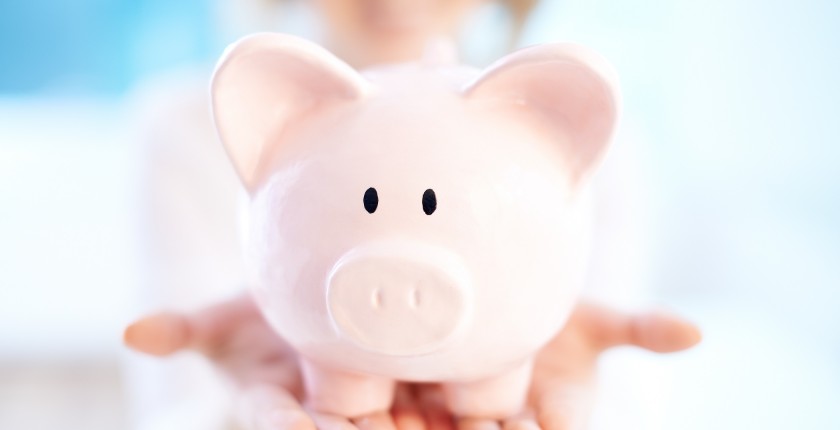 The Fawcett Society in the UK has been working on a number of equality based studies last year, with their research on gender roles in the work place suggesting that by reducing the gender pay gap, an additional £150bn in revenues could be given to the UK economy over the next decade.

Three of the major UK banks have guaranteed to fill 30% of their senior roles by women personnel by 2021. These include HSBC UK, Lloyds TSB and Santander. Furthermore, 10 financial firms, including Legal & General and Virgin Money, have pledged a similar promise in order to attain an equal divide between women and men in senior positions within the same time-frame.

The financial services field has the biggest wage gap in the UK between men and women at 38%. A 9 month assessment from the Treasury’s women in Finance Charter recently revealed that women personnel make up a mere 13% of the high level decision-making finance committees.

There has never been a female CEO of a major UK bank, with one of the few senior female bankers controversially quitting Lloyds TSB to become CEO of hospitality giant Whitbread in 2015.

Ms Denise Keeting, Chief Executive of the UK Employers Network that strives for inclusion and equality stated: “It’s in employers’ best interest to focus on bridging the equality gap, as research has proved that diverse teams impact positively on the company’s fundamental operations as well as leading to greater innovation time and time again.”