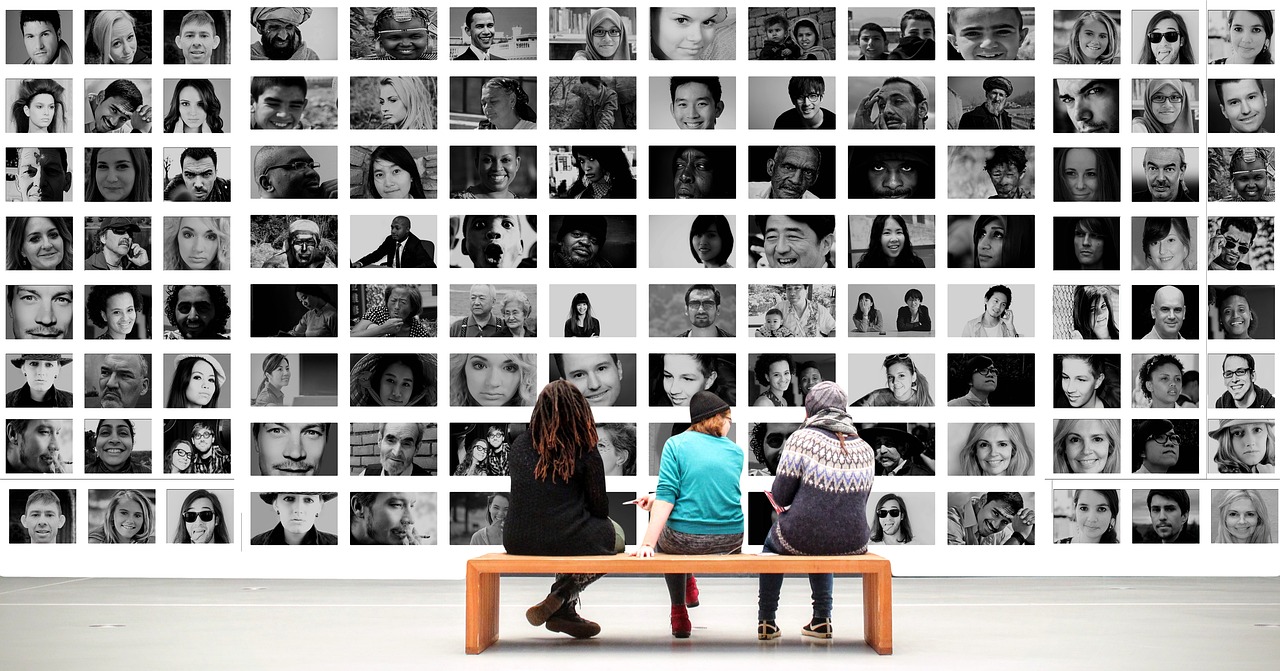 According to a study conducted by HR researchers in the UK, have found that it is preferable for businesses to reward overall team effort over individual performance, and that interestingly, companies that have a wider reach of offices and allow these branches to communicate, the company seems to have increased productivity.

Using concepts of group mind-set vs. individuals in different cultures started an interesting experiment, who found that companies with the largest distances between their offices (on average of 11,001 km between (Dubai and New York) troubleshooted problems and found long-term productivity rapidly increased compared to companies with a shorter office gap (500 kms or less on average between London and Paris).

To apply these findings to fit a business environment, the researchers created over 13,000 scenarios designed to imitate various types of resolution and group problem solving situations; examining the effects of the individual and group rewards on individuals when they worked together and garnered ideas from their colleagues in different continents.

The findings show that providing groups with rewards and encouraging teamwork not only produces more co-operation, higher performing groups and generally more overall satisfaction than individually rewards, it also results interestingly in increased performance among individuals.

Why do multi-culturally diverse teams produce the best results?

Group rewards over diverse backgrounds produce the top-performing individuals, most likely because of supportive collectivism that humans generally find to be rewarding and reassuring. The report goes on to states that individual rewards produce non-co-operative groups of people in the workplace who end up wanting to compete and exploit each other.

Members who value team work are not lazy; rather they sacrifice themselves for the overall needs of the team, whose value cannot be measured by individual performance.