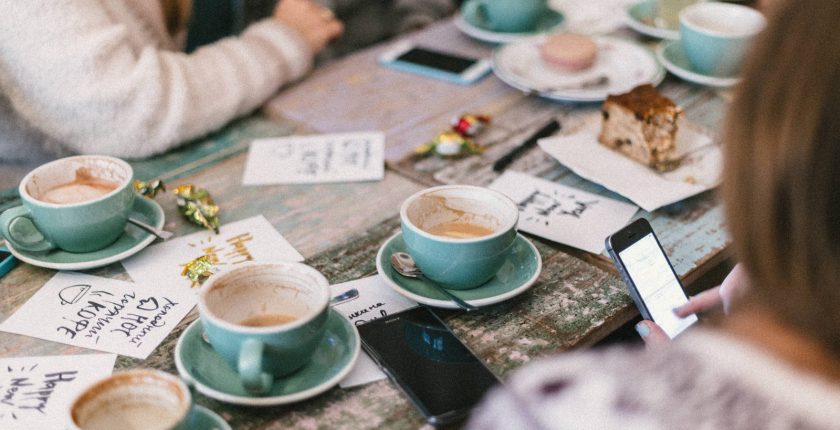 How to Create an Optimal Work-Life Balance in Your Office

Google recently conducted a study across all regions of their office locations regarding optimal team performance in the workplace and how important it is to achieve a balance between downtime and concentration (the elusive work-life balance).

In this article we will discuss the findings that surprisingly revealed the most common variable among the highest-performing teams are 2 key pointers:

There’s no team without trust

Studies show that psychological safety allows for honesty, intuitive thinking, moderate risk taking and creativity without fear of ending up in the Managers office: these are the exact environments that lead to well-oiled teams and consequently breakthroughs in the market.

In order to better explain these findings it’s useful to visit psychology and ancient evolutionary adaptations that explain why psychological safety is a delicate balance yet vital to success in ambiguous or symbiotic working environments.

The brain processes a provocation by a Manager (for example being asked to keep their emails on over night or stay late after the working day) the same way it would a fight or flight response to a threat in the wild. There is a section of our brain which acts as an alarm bell and ignites the response irrationally. This “act first, think later” brain reaction shuts down logical reasoning. While this response may save us in life-or-death situations, it stops calm and rational thinking required in any workplace.

Twenty-first-century success depends on another system — the broaden-and-build mode of positive emotion, which allows us to solve complex problems and foster beneficial relationships. Positive emotions such as trust, interest, assurance, and motivation broaden the mind and help us build psychological, social, and physical resources.

When the workplace feels like a challenging yet not threatening place, teams can sustain the broaden-and-build mode. Oxytocin levels in our brains rise, prompting feelings of trust and trust-making behavior. This is a key factor in team success according to Google: “In the Google offices fast-paced, highly demanding environment, our success hinges on the ability to take risks and be vulnerable in front of other team members.”

If you nurture this sense of psychological safety in your own team; giving them a break when it is deserved, and allowing them time off to wind-down at the end of the business day; employers can expect to see:

Eltoma Recruitment have an outsourcing HR service that assists start-ups and companies who require a helping hand with their employee requirements. Contact us for more information.