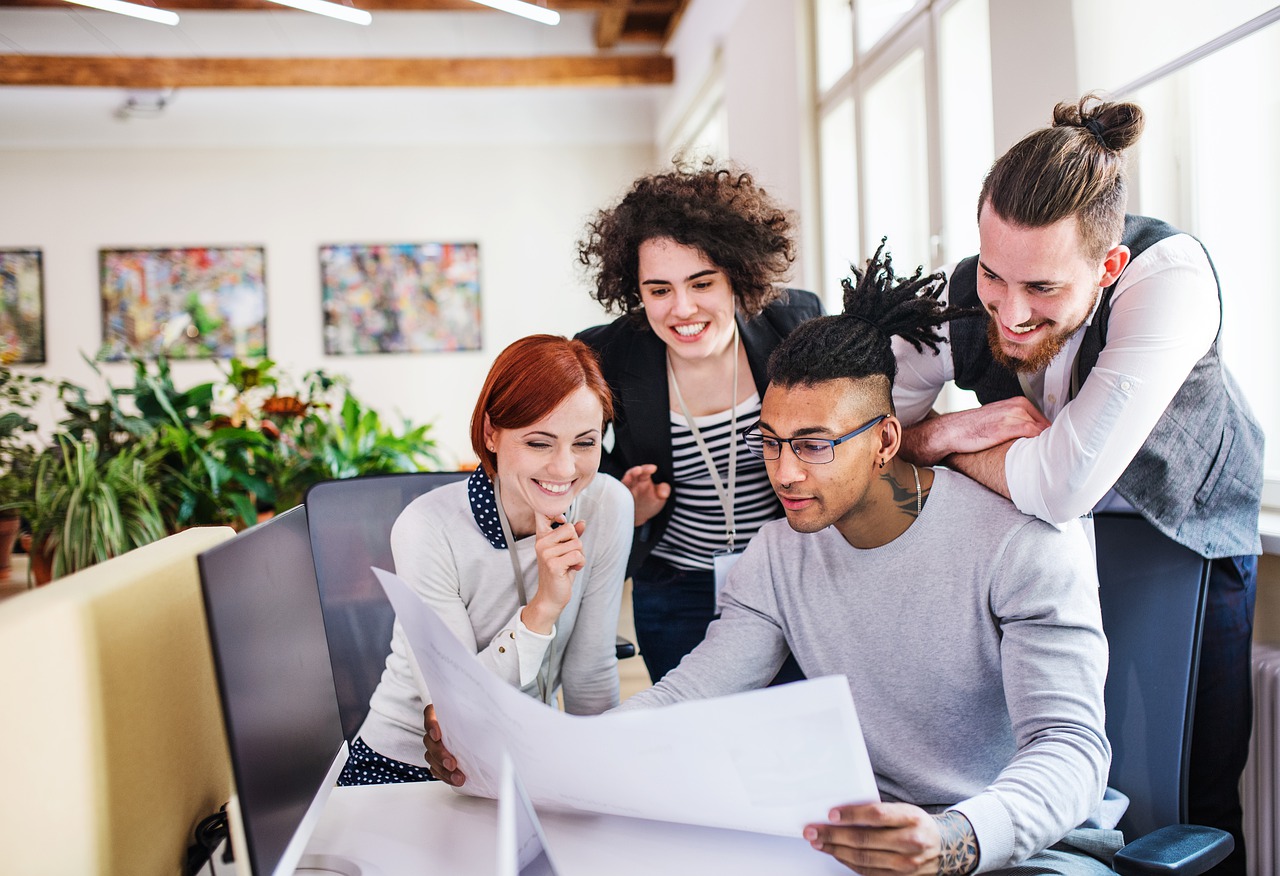 Have You Experienced Prejudice on a Job Application Due to Your Ethnicity?

According to recent research conducted on UK job-seekers from abroad, the results were sad. The study found that those with ‘foreign sounding’ names felt at such a big disadvantage from other candidates that they considered changing their name on their applications, in one or more instances.

Applicants Who Have Experienced Name Discrimination

A UK recruitment firm surveyed 1,000 BAME (a term used in the UK to describe Black, Asian, and Minority Ethnicities) looking for a job. With similar results showing that approximately 1 out of 5 used a different name when applying for positions.

While 4 out of 5 feel their gender or ethnicity deter employers from selecting them; or worse, keeping them from being employed at all. Such negativity can cause such a low self-esteem that has a knock on effect for other positions.

Over half of the men that returned the survey stated that they have been a victim of ethnic discrimination, however only 1 in 10 have actually used a fake name. Meanwhile, the Trade Union Congress produced an analysis showing that experienced BAME individuals are up to three times more likely to be unemployed than white people with the same qualifications.

“The Government’s task force on racism must make it harder for discriminating employers to get away with their prejudices.”

Why are foreign workers experiencing currently facing so many barriers to the UK job market?

Do you think employment laws are ameliorating the situation or are doing very little to improve the current status quo?

Have you ever been the victim of prejudices in the workplace?

Let us know in the comments below.