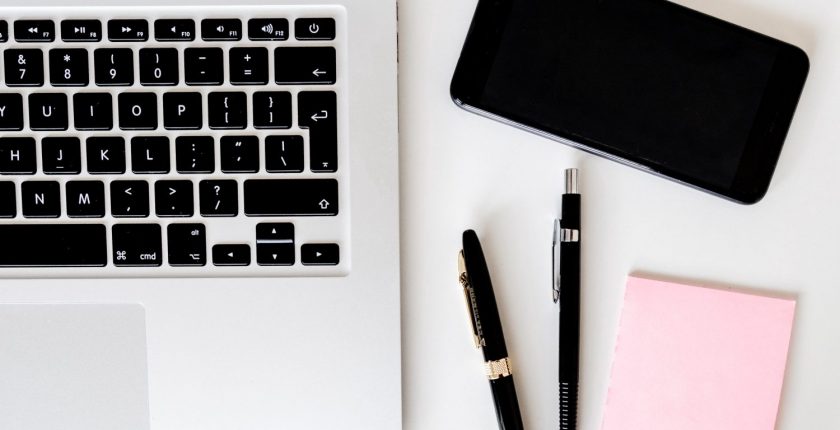 The phenomenon known as “media multi-tasking” is taking an increasing amount of modern Psychologists and Sociologists research time.

Findings show that the act of using 2 or more devices at once is growing increasingly common: an estimated 209 million US adults often use a smart phone or tablet while watching TV.

While some challenges to the findings have questioned whether attention shifting between information streams is beneficial for brain training and attention span, studies have found the opposite to be true.

Media multi-tasking is a phrase coined for when multiple devices are used to provide content simultaneously. Laptops, radios, tablets, televisions, games consoles and mobiles are the most typical devices and can be used to gain a lot of information in little to no time.

Device Usage- Effects on the Brain

One recent Psychologist gathered 18 peer-reviewed research papers examining media multitasking and had applicants rank themselves on how often they used more than one device at any given time. They were then take a series of memory function and attention-related quizzes. The findings showed that those who viewed themselves as “heavy media multi-taskers” performed worse on the quizzes than the light users.

Heavy media multi-taskers were likewise found to achieve worse results than light users on working memorisation exams. The exams entailed remembering and recalling information such as a phone number whilst completing another action such as finding a pen and paper to note it down.

The participants brain scans also showed that an area of the brain called the cingulate cortex which is involved in regulating attention span is smaller in heavy device users. A smaller size often shows worse functioning and an attention deficit. Complex working memory is associated with having better focus with the ability to ignore interruptions.

Yes- the side effects are bad, but what are the causes of heavy media multi-tasking?

It may also be a result of general intellect, character, or another totally separate variable that causes poor attention and increased behaviours.

Generally speaking, multitasking causes poorer performance when completing two tasks concurrently, and places more pressure on the brain than only focusing on a single task at hand. Sound and music however were found not to negatively impact or impair attention from another task.

The findings of course did not take into account participants IQ, so perhaps the results were somewhat inconclusive. We cannot deduce overwhelmingly whether heavy media multi-tasking is really the cause for lower performance on memory tests.

The effects observed in controlled laboratory settings were between 12-8% difference between the control groups, so this would be rather negligible in daily life. Until more research is carried out, it’s possibly too early to worry about the potential negative effects of media multi-tasking.