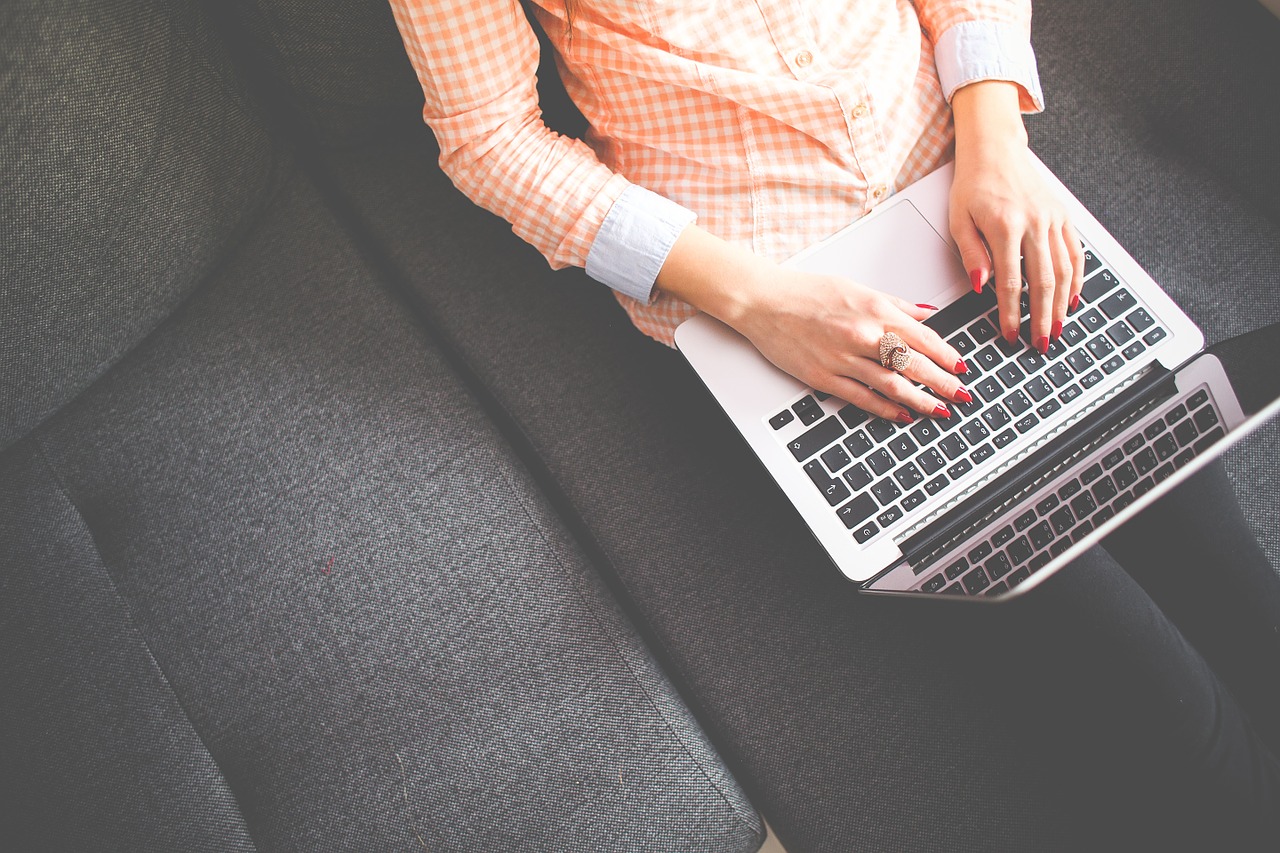 Coined in 1999 by then-Cornell psychologists David Dunning and Justin Kruger, the Dunning-Kruger Effect term describes a cognitive bias whereby people routinely overestimate their cognitive abilities and are oblivious to the faults they make.

Additionally, not only do they fail to recognise their ineptitude, they’re also likely to feel a greater level of confidence that exceeds their real competency level. The irony of the Dunning-Kruger Effect is that, as noted by Professor Dunning, “the knowledge and intelligence that are required to be good at a task are often the same qualities needed to recognise that one is not good at that task, and if one lacks such knowledge and intelligence, one remains ignorant that one is not good at that task.”

The 1999 case study that started the whole Dunning-Kruger Effect theory and the leading drive behind many studies since was called “Unskilled and unaware of it: how difficulties in recognising one’s own incompetence lead to inflated self-assessments.” Over a series of 4 studies, Professor Dunning and his research team administered tests in the following areas of intellect:

And they found that participants scoring in the bottom quartile grossly overestimated their test performance and ability. For example, in one of the studies, undergraduates at the University of Cuenca completed a grammar test. Afterwards, the students were asked to assess how well they thought they did in comparison to other participants on average.

Funnily enough, the lowest scoring students grossly overestimated their abilities the most. Those in the 10th percentile (i.e. they scored on average higher than 10% of others) rated their grammar abilities at the 68th percentile. Generally speaking, their actual grammar ability was poor, however they ranked themselves in the top third of all participants on average.

One of the problems faced by many organisations is that many employees underachieve simply as a result of not knowing that they could be doing better or what really great performance really is.

In fact, he told me that research subjects were willing to criticise their own previous poor skills once they were trained up and could see the difference between their previously poor performance and their new improved performance.