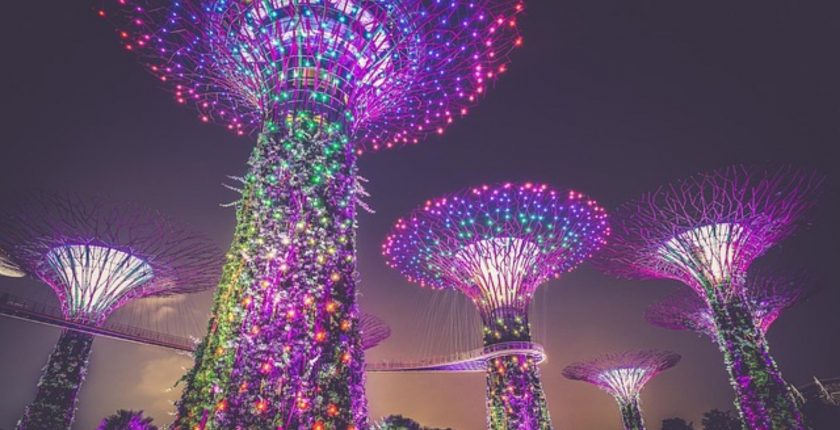 What Singapore is Doing to Combat Wrongful Workplace Dismissal

Everyone perhaps knows someone who has received unfair treatment in the workplace, however, were unable to take any legal action due to the situation not fitting the legal wrongful dismissal guidelines.

A three-party assembly has been gathered in order to try to reduce these injustices as much as possible in Singapore companies, and have released official guidance on what constitutes wrongful dismissal under the Singapore Employment Act. The tripartite consists of the following bodies:

Undeniably, the declaration of these guidelines for Singapore-based employers signal a recognition of the importance of free and fair employment in the city-state, and how critical ascertaining the real reason for an employee’s dismissal is to workers.

The tri-groups standard for grievance handling is currently voluntary and is comprised of over 300 Singapore-based employers across all sectors have promised to adopt the standards. While the new guidance and examples are a honorable effort to give better direction and transparency for employers.

Dismissal often centres around what Management claim are legitimate grounds for dismissal. However, an employer may have biases against an employee for any inherent factors such as gender or race, yet terminate the contract for reasons of poor performance, gross misconduct or similar reasons.

Early warning to arrest the situation ought to be something companies consider. Having in place formal, informal, and anonymous feedback or reporting mechanisms can also help to ensure that employees who feel mistreated have an easy channel for help and sharing their negative experiences.

Appointing a company regulator, to act as an independent and neutral watchdog, can help identify and informally resolve individual, department, and company-level apprehensions. Prominently, the company regulator is not supposed to act without the permission of the involved parties or groups with who they oversee.

Unconscious bias is far more prevalent than explicit forms of prejudice, but extremely hard to identify and rectify. Can guidelines tackle unconscious bias and indirect discrimination?

This is tricky, as often employers may not even realise that they were making an unfair stereotype or judgement. While the guidelines tackle unfair dismissal, they do not address missed job opportunities which arise because of such biases. According to research conducted by a group of HR psychologists at the National University of Singapore, unconscious bias is the reason why managers tend to promote people who are most like them.

Unconscious bias has led to stereo typically good-looking employees often have a better chance of being hired than other individuals of the same aptitude, another study worryingly revealed. It’s no secret that attractive people are paid higher salaries and often get shorter prison sentences.

What about inherently mean management? Many Western countries around protect employees from predatory workplace managerial practices.

Under the Fair Work Act 2009, repeated threats of dismissal are a form of low level workplace harassment and victimisation. Oftentimes, bullying also includes the termination of employment without a reason, or even continued threats of dismissal. Experts have expressed their concerns that including these into formal guidelines may potentially lead to opening a floodgate of employment-based litigation instead of privately resolving their issues internally.

Additionally, the responsibility should fall on employers to take proactive steps to prevent harassment or victimisation in the workplace before they even occur. MOM has stated how tackling wrongful workplace dismissal is as much a company’s responsibility as it is the tri-party, as it has huge repercussions on the corporate environment and reputation in Singapore.

While the guidance may be a work-in-progress and can be refined via ongoing discussions with industry experts and forward-looking companies. Should invest time and effort to communicate to employees these latest developments in wrongful dismissal laws for two reasons.

Contact us for more information on the official guidance released by the NTUC, MOM, and SNEF for Singapore employers. While the guidance is only voluntary, implementing their recommendations will show your current and future employees how important their well-being is.